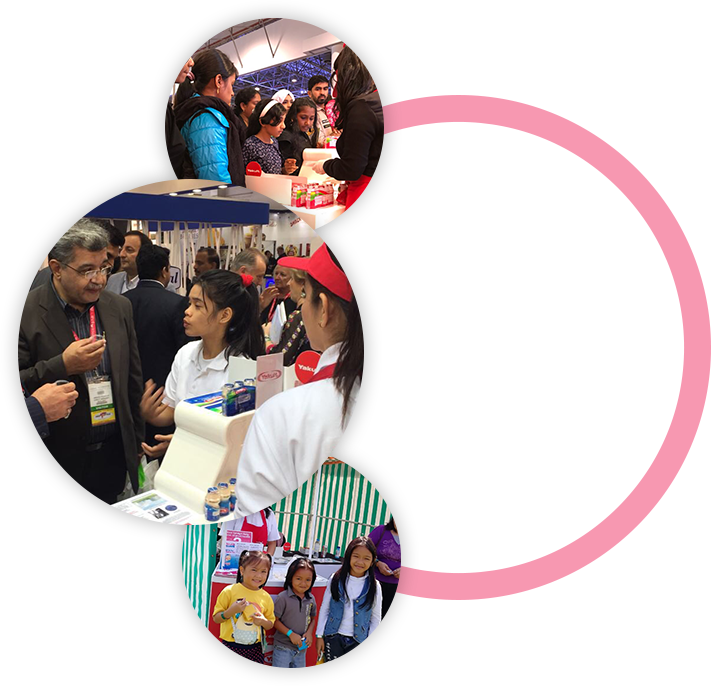 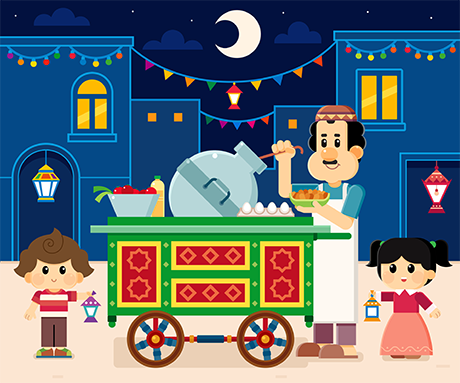 The month of Ramadan is not only about fasting, but also about the cultures and traditions followed in each country across the globe. Muslims Mark this month with unique actions which is shared and passed on through generations. Let’s take a look at some unique Ramadan traditions around the world.

Similar to trick & treat, Emiratis celebrate the tradition of ‘Haq Al Laila’ that takes place 2 weeks earlier before Ramadan. During this day, you will see children roaming the neighbourhoods wearing bright cloths and collecting sweets in a tote bag called Kharyta, while singing traditional local songs.

In Indonesia, Muslims conduct a ritual called Padusan one day before Ramadan to cleanse or purify themselves. They plunge themselves into springs to purify the body and soul before embarking on fasting.

Every year, the people in Egypt welcome Ramadan with colourful lanterns that they call ‘Fanoos’. The lantern symbolizes the happiness throughout the month. Buying the lanterns before the beginning of the Ramadan has been strongly associated with the Egyptian culture as children roam the streets with their lanterns singing Ramadan melodies.

In Lebanon, Canons are used and fired daily to signal the end of fasting hours and acknowledge people it’s time to break their fast. The canons are named ‘Midfa Al Iftar’. it’s said that this tradition started in Egypt 200 years ago. This tradition is practiced by many countries across the Middle East. 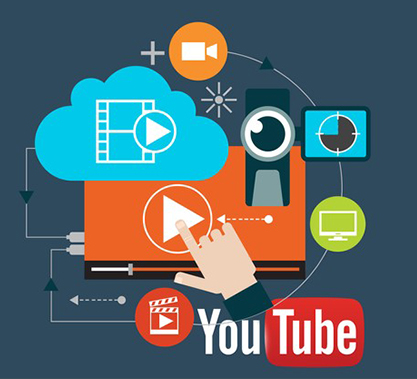